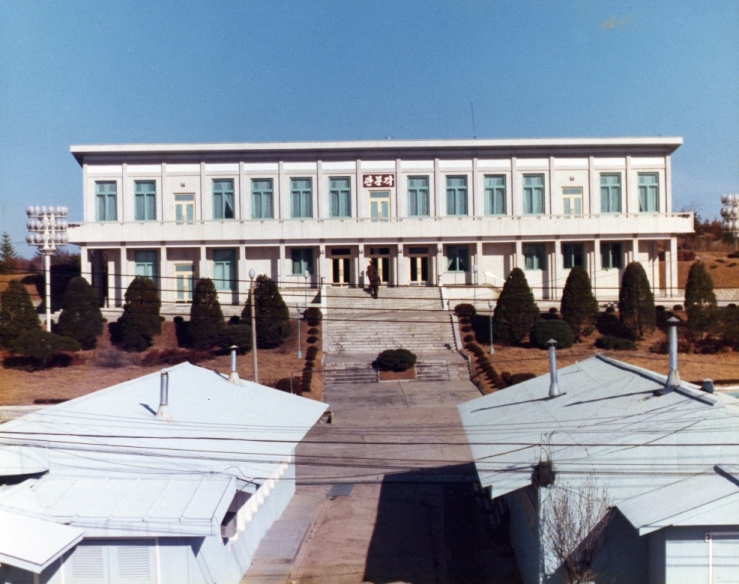 And so it continues. The national nightmare is approaching its second hundred days. Just released Monday is an unbelievable transcript of an interview that the President had with the AP. To say that the interview was extraordinary would be the understatement of the decade. It seems that the interview was an opening into the soul of one Donald Trump. You could see the neural net firing away in random fashion, traveling from one subject to another while neither leaving the old subject nor engaging with the new subject.

Just try to parse this linguistic gem: ” So the Republican Party has various groups, all great people. They’re great people. But some are moderate, some are very conservative. The Democrats don’t seem to have that nearly as much. You know the Democrats have, they don’t have that. The Republicans do have that. And I think it’s fine. But you know there’s a pretty vast area in there. And I have a great relationship with all of them.”

I defy anyone to be able to give a coherent translation of this set of words masquerading as eloquence from our elected leader.

Out of this mental miasma, Trump’s supporters see vindication of their selection of him as their choice to lead an American renaissance. Certainly, in those departments where Donald Trump has actually deigned to name individuals to enact policy, minions are attempting to affect change. In ICE (Immigration and Customs Enforcement), changes brought into effect have unleashed the agents to take a much more confrontational approach to enforcement. It now appears that instead of focusing exclusively on immigrants with violent criminal activity, ICE is also focusing on those immigrants whose criminal history is solely based upon status crimes (falsified documentation as an example). This increased enforcement activity is resonating with Trump’s core constituency, as visible evidence of him keeping his pledges.

In cases where campaign rhetoric could be easily converted to policy positions, and where the flexibility to change direction is within the purview of the administrative branch of government, it is possible to begin to implement the public face of the Trump agenda. But where the campaign rhetoric leaves open what the specifics of policy will be, and the cooperation of the legislative branch is required for success, the inexperience of the Trump administration is showing. Combined with the Republican’s approach of not bringing up legislation to the House floor without assurance of majority support solely within the party, and the stage is set for yet another legislative quagmire. One can only hope!

It is in the foreign policy sphere where the chief danger exists going forward. When you have a leader of the nation and its armed forces who is so blatantly ignorant of all historical context, and who becomes a tabula rasa willing to change policies based upon the images he receives from the television, the danger for the world rises exponentially. Combine these thoughts with the propensity to adopt a bullies swaggering persona, and the risk of a flashpoint within the world igniting and creating an uncontrollable wild fire is magnified.

I actually was at one of these flashpoints 30 years ago when I visited my brother who was stationed with the Corps of Engineers just south of the DMZ. I took a tour where you were able to see the North Korean building housing the guards, a wonderful marble facade of a building presenting an imposing sight for those on the southern side. But in looking at the building, it became obvious that the building may have been hundreds of feet long, but was at most 15 feet thick. It was quite literally a facade, and with the loudspeaker coming from the northern border proclaiming the glories of the socialist paradise, presented quite an image for those of us on the tour. It was when we actually got to go into the room where negotiations were held, and were able to cross over the border line into North Korea that the reality of the suppressed conflict became evident. I have never seen naked hatred in facial expressions, but while in that building I could see pure hatred emanating from both the American and North Korean soldiers facing off across the border. Now, 30 years later, and the risks of a blowup grow ever higher. Since the rhetoric has heated up with Trump’s term of office, and the North Koreans growing ever more desperate with ever more powerful weaponry, it does not bode well.

So the dichotomy of the US electorate continues. The Trumpian supporters who think that he’s done just fine, just needs a little more time to implement his plans, vs. those who see only a parade led by a naked leader. I am one of the latter group, and I am screaming about the nakedness as loudly as I can, but I am losing hope that the scales will ever fall from the eyes of the Trump supporters. I only hope that it does not take an existential crisis to disabuse his supporters of believing that the Trump presidency is a good thing.